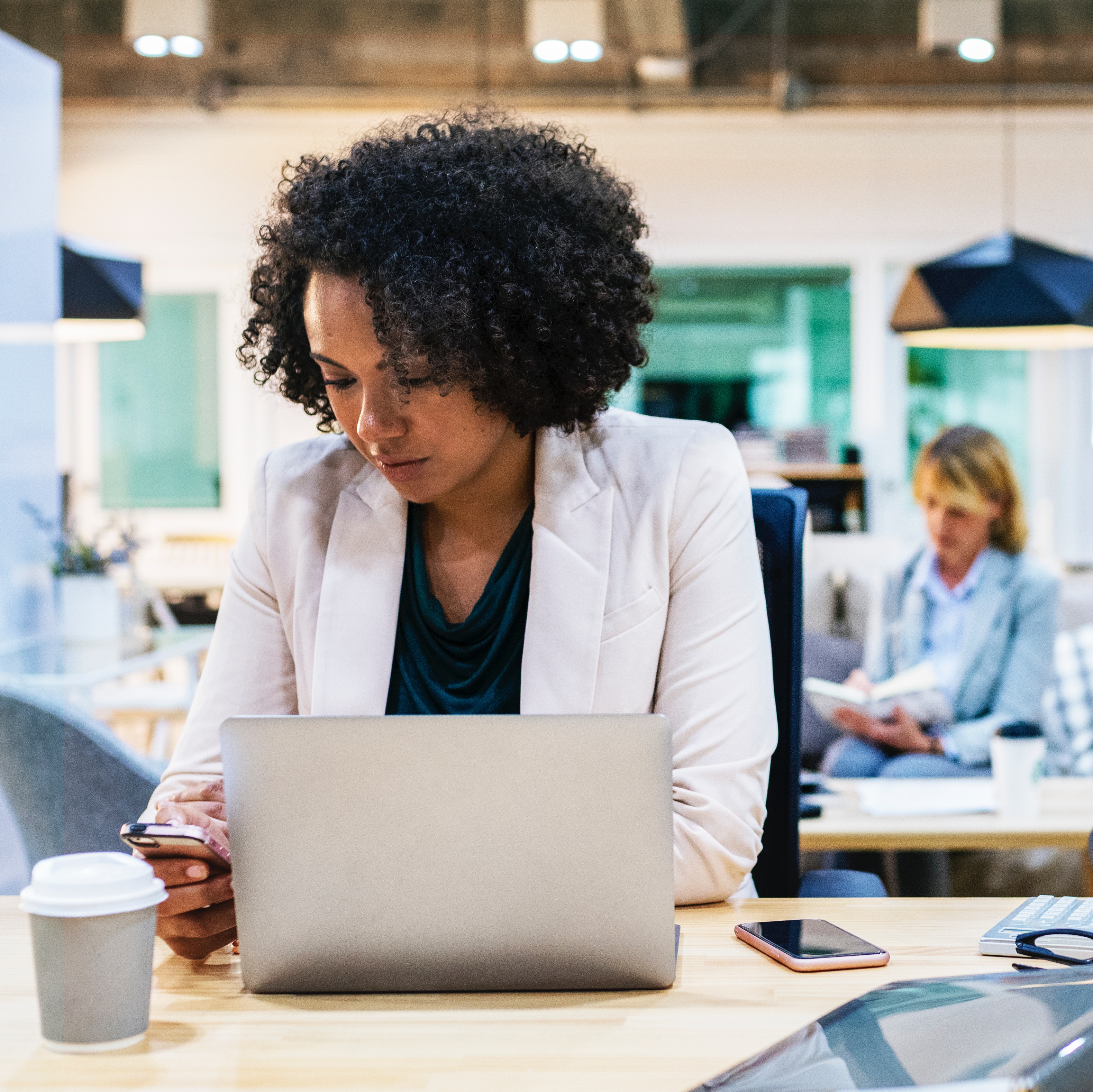 Black Twitter is best known as a platform where ideas and movements come to life. Black Lives Matter and dance challenges, such as #DoTheShiggy, have shaped mainstream media and major brands. Black Twitter has even impacted the marketing tactics of brands today.

Movies, fast-food restaurants, wine and spirits, and a long list of other companies have thrived in sales because they managed to gain support from Black Twitter. More than 25% of all Black internet users make up the Twitter world, according to a 2013 study from the Pew Research Center. This community has an influence on the public and is a large portion of the consumer pool. These companies and brand ideas have thrived by incorporating the latest trends and newest slang to attract a new audience.

Below are three moments where Black Twitter placed brands in the forefront of a social movement.

Directed by Ryan Coogler, Black Panther hit the box-office breaking records left and right. It broke the record for biggest opening by a Black director and is now the highest rated Marvel movie of all time. Black Panther has also become the most tweeted about movie ever with over 35 million tweets. The excitement and cultural pride awakened users and made them more interested in seeing the film.

Without Black Twitter gushing and raving over this movie, I guarantee the success would not have been as immense. Hearing the saying, “Wakanda Forever,” has become an anthem for the culture. Ryan Coogler, publicly thanked the community by saying, “Thank you to Black Twitter for really riding with us, it was really humbling to see it.”

Earlier this year, Capriccio Bubbly Sangria was released and it quickly had everyone talking. This bubbly summer drink received rave reviews all over Twitter, making people want to try out the product. The drink became so popular it went viral almost overnight, all thanks to Black Twitter, of course. Capriccio became the fastest growing Sangria in the U.S. due to all the buzz it received from the Black community. Unfortunately, Black Twitter does not always get acknowledged or praised for its efforts. Users believed the brand should have been more honest and diverse in their advertising. Once it became popular, the brand promoted the drink without thanking the community or including any people of color in their ads.

In 2015, the Oscar nominations caused an uproar on Twitter after realizing that only white actors were nominated for the 20 leading and supporting roles. In response to this, Black Twitter created a new movement known as #OscarsSoWhite. This hashtag created an opportunity to start new conversations on the major bias and lack of diversity throughout Hollywood. Black Twitter used this hashtag to shed light and bring awareness to a situation that is often overlooked. This class of nominees failed to display any form of diversity since 1998 and it was important to bring this to the forefront. After much pressure from Black Twitter, the Academy addressed how they plan to reevaluate their membership and are taking the necessary steps forward to diversify and be more inclusive.

As you can see, the power and influence of Black twitter is undeniable. This community is like an undercover society that gets the job done. Black Twitter has launched celebrities into their careers, has moved campaigns forward and has fought against injustice. It is a force to be reckoned with and companies should be aware of this online community that can make or break their next big concept. It is certain that the power of Black Twitter is shaping lives and changing the industry.

Amber was an Intern at FCG.