Hispanicize 2017: Realizing the Impact of the Hispanic Community in Marketing Communications 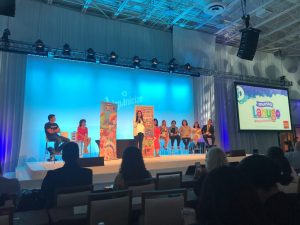 Now in its eighth year, Hispanicize is the largest Latino conference for trendsetters – gathering more than 3,000 of the […] 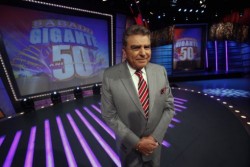 For 53 years, millions of Latino families have tuned in each Saturday night to watch Sábado Gigante, hosted by the […]

The future of social media could rest on the shoulders of bicultural Latinos, and building a community is the key […] 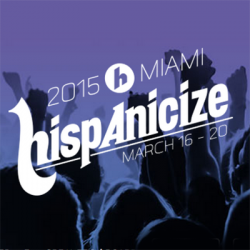 Hispanicize 2015 – A Spotlight on Latino Communications and Influencers Heralded as the Latino SXSW, Hispanicize, now in its sixth year, […]