PR Lessons from the Legendary Selena

It’s been 20 years since singer Selena Quintanilla passed away, but time hasn’t eroded Selena’s influence in the Latino community. Earlier this month, fans were brought to tears with Jennifer Lopez’s tribute at the Billboard Latin Music Awards, and there was even talk of seeing Selena back onstage as a hologram. How did Selena become an icon? The answer is that she was as talented performing on stage as she was managing her image. So with that in mind, here are three PR lessons from the Queen of Tex-Mex:

1. Be Honest with Media: Selena didn’t know how to speak Spanish until late in her career, and the language barrier jeopardized her standing with Mexican fans. Selena sang in Spanish, and Mexican reporters expected her to speak it too. Despite the warnings, Selena walked into a press conference in Mexico, personally greeted each media member and was forthcoming about her Spanish. Her stunt was a success. Next time you face questions you don’t know the answer to channel your inner Selena and simply say “I don’t know, but I’ll get back to you.” 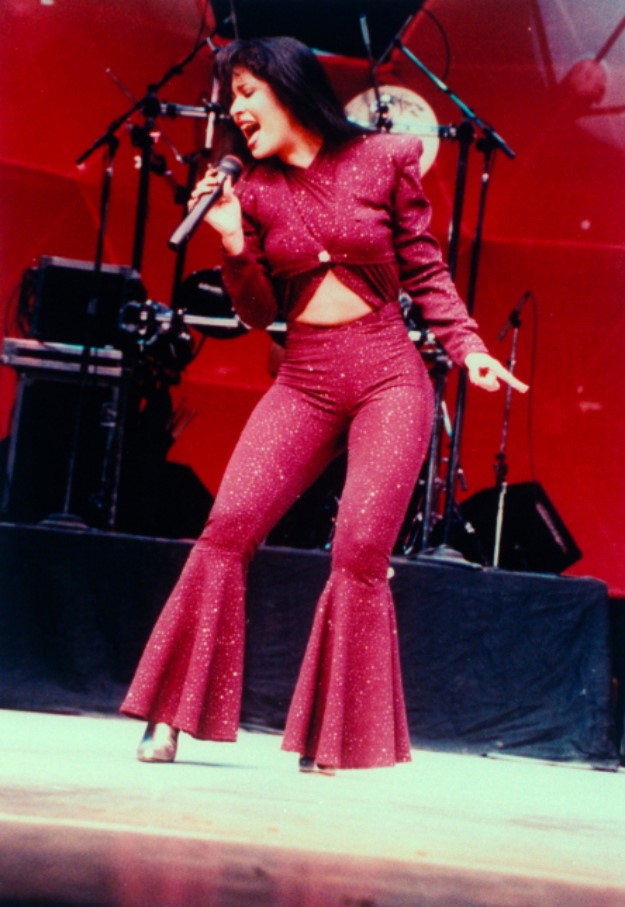 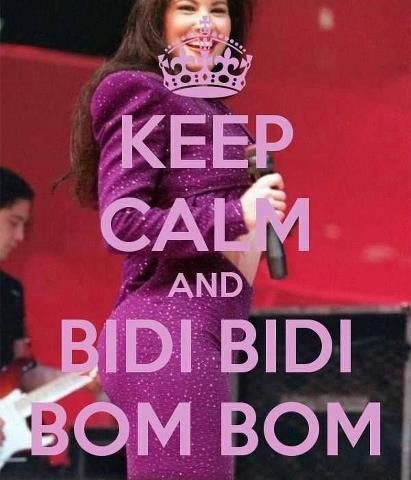