Multicultural Marcom Hits and Misses in 2022

As an agency that specializes in multicultural marketing, we always have a keen eye on the marketplace. The buying power of multicultural consumers is more than $4.8 trillion according to the Selig Center for Economic Growth, and we continue to drive trends in fashion, music, and other key categories. It’s hard to believe that given today’s laser focus on diversity, there are brands that continue to miss the mark in crafting marketing messages to reach these valued consumers. We wanted to begin the year with our curation of some memorable marcom hits and misses of 2022 with the goal of making 2023 a year of multicultural marketing success for all brands. 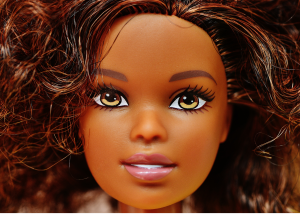 Barbie, America’s plastic icon has a movie, and the highly anticipated film has led to a resurgence of all things pretty and pink. The #Barbiecore trend has made its way into high fashion, including campaigns from Valentino and Jimmy Choo. Barbie tweeted that its new Fashionista line was the “most diverse and inclusive doll line,” offering a variety of skin tones, eye and hair colors, body types, and disabilities, with more than 175 looks. We applaud the inclusion of the African-American doll with a big, beautiful Afro in advertising, social media and PR. It was a big plus for this campaign. 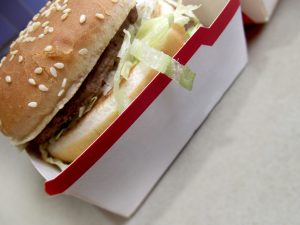 Secret menus and menu hacks have enthralled a diverse audience of users for years. McDonald’s cashed in on the trend in 2022 in their social media content and ad strategy. What made the ad campaign unique is that McDonald’s took data directly from its most ardent social media fans to create one-of-a-kind items. These offerings were developed based on user comments and the way they combine various McDonald’s offerings post-purchase. The ad campaign has garnered positive press and kudos from consumers of diverse backgrounds. 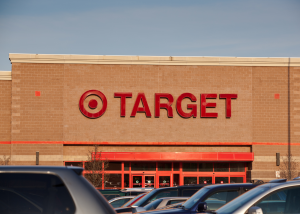 Target always does a fantastic job of identifying Latino/a creators to feature in-store and online, helping amplify unique collections made exclusively for Target. Per Target’s campaign PR, “Think: more than 90 Latino-owned and founded finds, from apparel and accessories and books to movies, music, games, food and more, as well as only-at-Target creations designed by Latino artists.” In addition to their robust Hispanic Heritage Month program, Target is a great example of how to celebrate diverse communities year-round. For the 2022 holiday season, Target partnered with multicultural artists to create gifting material that celebrates various ethnic backgrounds. They even created social chatter among the AAPI community with the release of their Gulab Jamun ornament, an Indian dessert. It sold out everywhere! 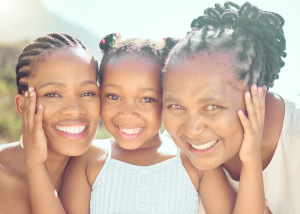 After the murder of George Floyd in 2020, a number of brands began to recognize and embrace the significance of Juneteenth to the Black community. A day that commemorates the end of racial slavery in the United States, Juneteenth was made an official holiday in 2021.  Unfortunately, in 2021, there were a number of Juneteenth marcom misses because of a lack of cultural sensitivity and respect. Fast forward. In 2022 there were a number of hits, including the noteworthy work of Ancestry.com. The brand premiered a 25-minute documentary exploring one family’s reunion after 150 years of separation titled, “A Dream Delivered: The Lost Letters of Hawkins Wilson.” The film shed light on the fact that many slaves were never reunited with their families, who were often dispersed all over the country. This moving documentary follows the journey of how letters written by Hawkins Wilson, sent to the Freedmen’s Bureau in search of his family in the mid-1800s, were final delivered to his relatives. 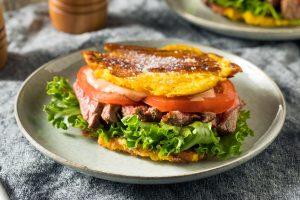 Strategically leveraging the Super Bowl, Discover Puerto Rico made a creative, memorable play on football nomenclature with “Pass the Pigskin,” an ad designed to create greater awareness of the food, culture and scenic beauty of Puerto Rico. Viewers discover Pork Highway (La Ruta del Lechón) where it’s all about the authentic, local crispy food. Sports terms such as “heads or tails” and “victory can be tasted” artfully tie the spot back to football. The core message: Puerto Rico is a place where everyone can pass the pigskin and be a winner. Nice way to promote the amazing culture, food (roasted pig, of course), and excitement visitors will find when visiting the fascinating island of Puerto Rico. 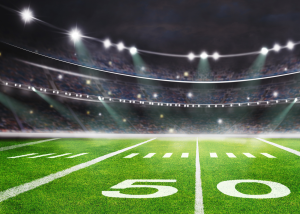 The National Football League continues to receive justifiable criticism for its lack of diversity in leadership roles from head coaches to general managers to team ownership. Seeking to embrace a meaningful moment for the millions of Hispanic and Latino/a NFL fans, the league had good intentions when it decided to celebrate Latino Heritage Month by highlighting NFL players, coaches, and staff while partnering with the Hispanic Heritage Foundation and the Hispanic Alliance for Career Enhancement. The celebration included powerful collaborations with Latino creators, artists, and writers. But when the league tweeted an image representing its “Por La Cultura” campaign, the league’s shield had an “eñe” (Ñ) accent over the N in NFL. According to one article, “Many Twitter users described the league’s attempt as lazy, noting that there is no tilde in nacional, the Spanish word for national.” We can’t help but wonder if those closely connected to the culture were at the table contributing to the final product. 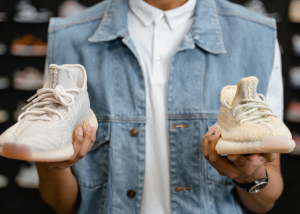 Mega rapper, producer and entrepreneur, Kanye West, who is also known as Ye, triggered a series of controversies in October 2022, including making anti-Semitic remarks on social media and boldly wearing a “White Lives Matter” t-shirt during Paris Fashion Week. Over the next few weeks, several top brands and athletes associated with the artist ended their relationship with him. As a direct result of his actions and insensitive remarks, Ye, is no longer a billionaire on Forbes’ list — a status he has enjoyed since 2020 – and his Yeezy brand is immeasurably tarnished.

It’s a new year, and successful marketers must provide their teams with the knowledge that leads to more multicultural marketing communications hits than misses. Today’s consumers demand it. As the minority population continues to evolve into the majority population, culturally authentic campaigns that resonate with multicultural consumers are a business imperative. When FCG was founded 32 years ago, our first tagline was “Reaching our people, respecting our roots.” It’s our hope that respect is at the core of the multicultural marcom work we see in 2023.

Danyele Davis is an Executive Vice President at FCG

Posted on January 12, 2023 | By Brinton Flowers | Leave a response | Posted in Uncategorized

« How Brands Can Celebrate Kwanzaa with Authenticity and Purpose
Dr. King’s Legacy Inspires Gen Z and Millennials to Dream On »