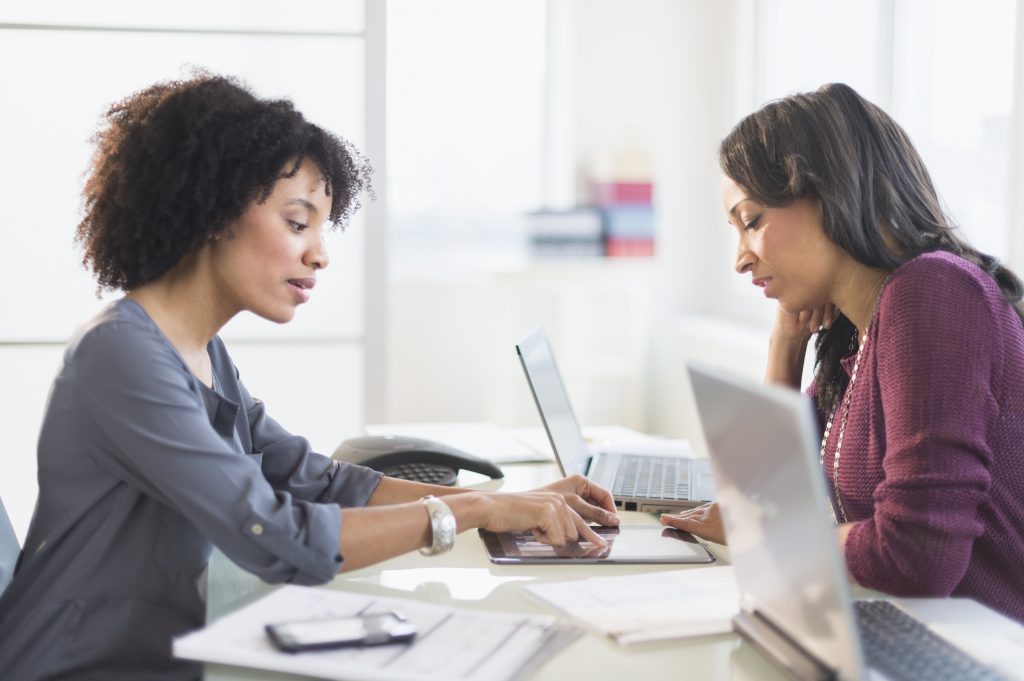 The following is an excerpt from Christina Steed’s forthcoming book and appears here with permission from the publisher.

I posed the following question to my LinkedIn community made up of several leaders and professionals in various fields: What are some traits that make for a productive and successful mentor/mentee relationship? The following are some of the responses:

There is much repetition in the responses I received. According to Wikipedia, which is the definitive and foremost authority on the definition and history of all things (sniff the sarcasm), mentorship is defined as a personal developmental relationship in which a more experienced or more knowledgeable person helps to guide a less experienced or less knowledgeable person. The process always involves communication, is relationship-based, and involves psychological support relevant to work career or professional development with face-to-face informal communication during a sustained period of time. Wikipedia also uses the term protégé to refer to the mentee and says the concept has existed in Europe since the time of the ancient Greeks and in America, was made popular in business circles during the 1970s as an innovation in American management. I would even venture to guess the roots on mentorship have origins on the African continent with young men and women learning skills from the elders in their communities for survival purposes.

I’m sure there are several methods discussed about how to secure a mentor, how to flourish in a mentor/mentee relationship, etc. But with all that information in existence, I encounter many women and men who don’t have mentorship as a top tool in their toolbox for ascension in their endeavors. The relationship can be as personal as each participant wants it to be. If the mentor/mentee are getting together just to cackle about personal stuff but no work is being done, I would say that might be too personal. But, it does help to identify someone who you can feel comfortable speaking freely with about your goals, your complications, your considerations and your challenges. Some people can’t always handle the truth, but this relationship has to be based on that.

I was meeting with one of my mentees and she was talking about all the stuff going on at her job, which was far from positive. It wasn’t an optimal environment and not what she was expecting from her first full time position. I was trying to wade through what was reality from her perspective and what might be just the standard complaints of a millennial in the workplace. Me being Gen X and all, I could empathize, but I knew I had to refrain from coddling her as much as I wanted to. I recalled and shared with her the stuff I had to muddle through in a very similar work environment, but what I had observed is that life is very prescriptive at times. I gave her the following advice: you can leave this job and the lesson you were supposed to learn from these trying experiences can be delayed or stay in it and learn the lesson now. Either way, you are going to learn it. Me, myself, personally, I would want to learn my lesson sooner rather than later so I don’t have to delay the inevitable. And that’s part of what a good mentor does: helps you see a situation differently when your emotions may cloud your judgement.

Christina Steed is an executive vice president at FCG.