Crisis Communications: The Good, The Bad, The Ugly

Crisis Communications: The Good, The Bad, The Ugly 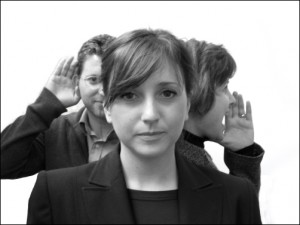 We’ve recently seen several PR crises amplified or muted by the communications of those in the said situations. The logic behind crisis communications is removing your foot from your mouth, or putting out the metaphorical fire you’ve ignited. Tracy Morgan, LeBron James, and Anthony Weiner have made highly-publicized gaffes, but have had opportunities to make amends by communicating to the necessary audiences.

THE GOOD
Tracy Morgan’s rant could’ve killed his career. But conversely, his crisis communications have been comprehensive, coordinated, and most importantly, contrite, and his apologetic messaging has resonated with the offended audiences:

Lost in the commotion were his comments on not performing up to his level, because the messaging was focused on him.

THE UGLY
Weiner’s ill-advised media rounds and press conferences may have sunk his promising political future. Even his admission messaging was damning.

Here are three PR takeaways from these fallouts:

« Twitter: You Hear it Here First
Festivals, Parades, and Events (Oh, My!) »