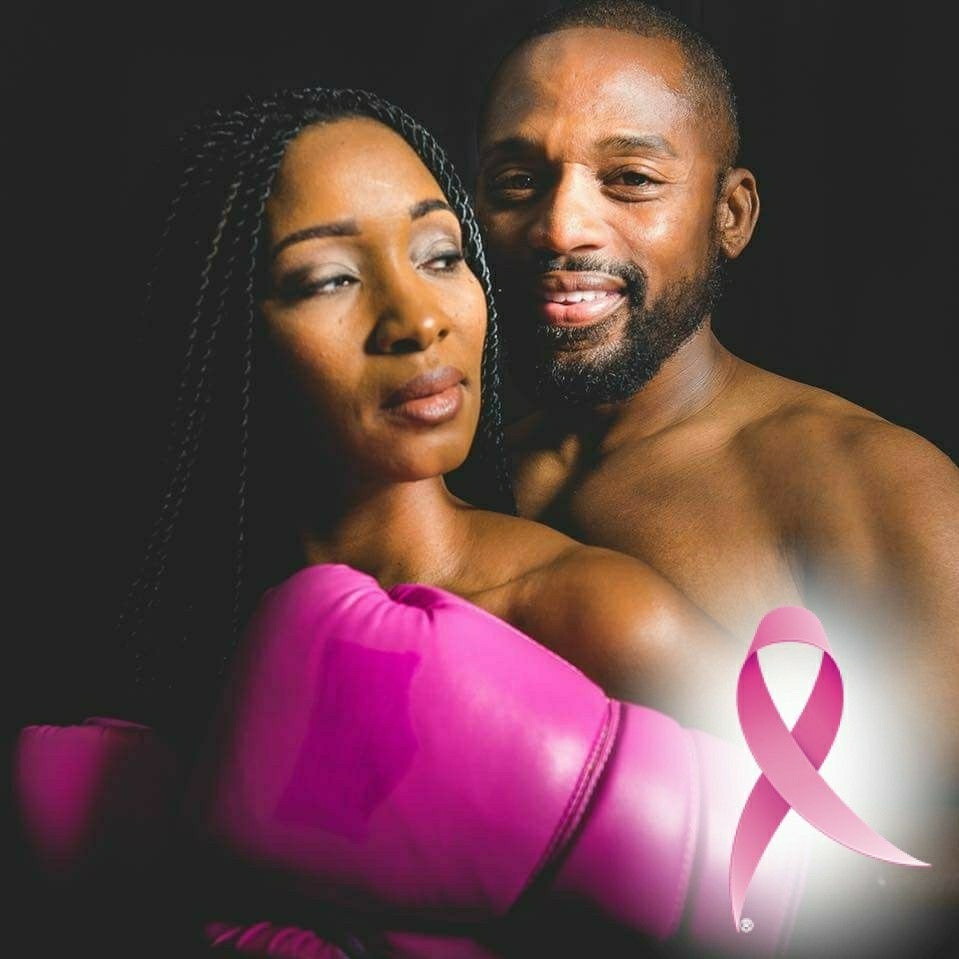 October, the month that many “Go Pink” in support of breast cancer awareness, is coming to a close.  It’s been gratifying to see so many people unified behind this cause because almost everyone I know has been touched by the disease. I lost my mother to breast cancer and have family and friends that are currently fighting the good fight. It wasn’t until after one of my closest friends was diagnosed, that I realized not all breast cancers are the same. Laini was 35 when diagnosed with Triple Negative Breast Cancer (TNBC). She succumbed at age 38. All I kept saying was, “but she’s way too young, and what is TNBC, anyway?”

TNBC is one of the most aggressive types of breast cancer. It responds negatively to three major classes of drugs designed to treat more common forms of breast cancer – hence the name “triple negative.” In recognition of National Breast Cancer Awareness Month, I want to shed some much needed light on TNBC. It’s been my experience that the communities most affected – African American and Hispanic – sometimes lack some of the vital information and resources that I now know can save lives. 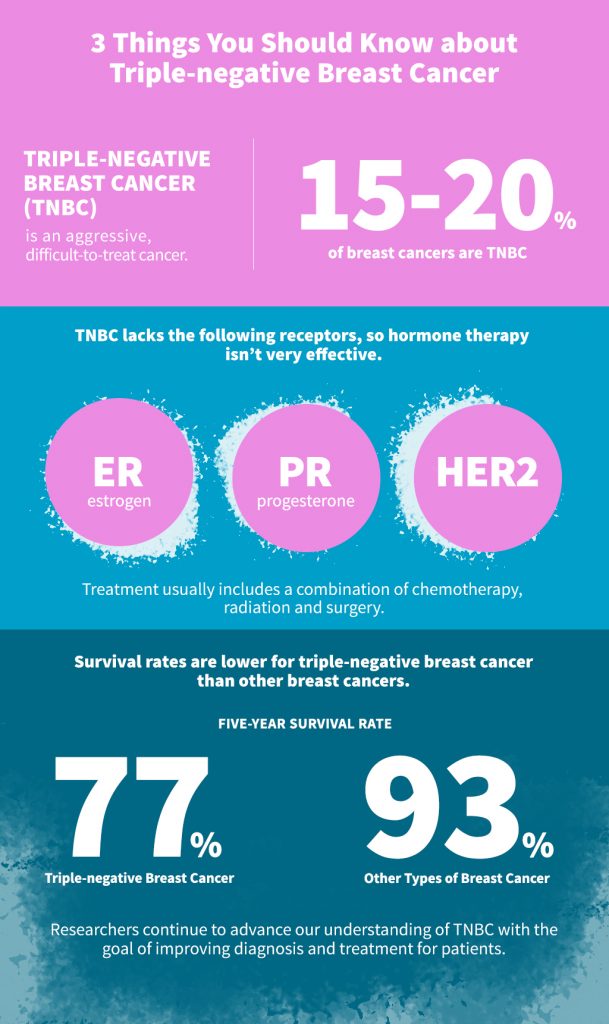 All Hope is Not Lost (American Cancer Society)

What Can Be Done?

In memory of my dear friend, Laini, the Laini Fluellen Charities was established to help drive awareness and raise funds for breast cancer research. Each year as our primary fundraiser, we celebrate Laini’s life and legacy with the Pink Tie Affair in collaboration with Ameristar Casinos. As a party with purpose, we’ve been able to donate nearly $70,000 toward cancer research. This year, we had the honor of welcoming Emmy Award-winning Chicago news anchor, Darlene Hill, as the emcee.

As a multicultural marketing communicator, helping to reach and respect these highly-affected populations about health disparities is not only a part of my job – it’s a personal commitment that I’m proud to continue in honor of my mom, my friend and my community at-large.

Danyele Davis is a vice president at FCG.

In loving memory of Laini Fluellen and Annie Pearl Cheatham. 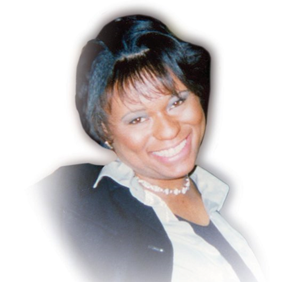 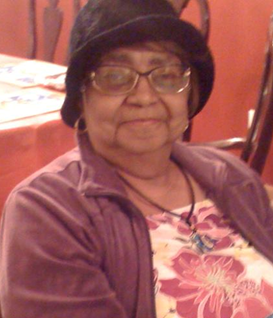 « Applying Internship Knowledge in the Classroom | 6 Tips from FCG Intern, Denajha Phillips
From Behind-the-Scenes to Center Stage | Preparing for a Speaking Engagement as a PR Professional »