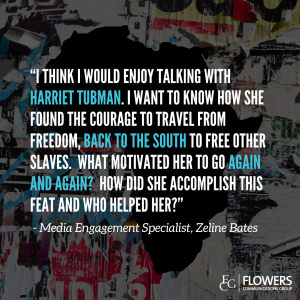 “I think I would enjoy talking with Harriet Tubman. I want to know how she found the courage to travel […] 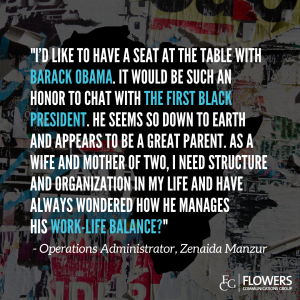 “I’d like to have a seat at the table with Barack Obama. it would be such an honor to chat […] 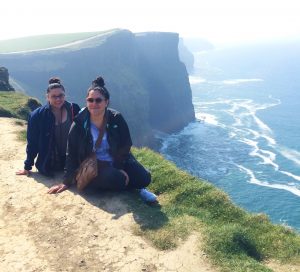 As an African American woman-owned multicultural agency, we often find ourselves telling stories that celebrate Hispanic heritage and #BlackBoyJoy. We […]

More Than Magic: The Growing Power of Women of Color 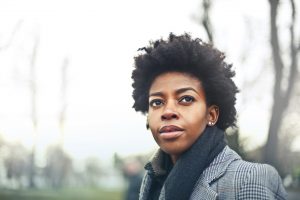 The names Tiffany Haddish and Cardi B. more than likely didn’t resonate as much in the mainstream prior to last […] 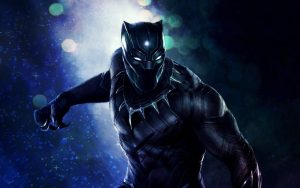 If you have not already seen or heard, the new blockbuster film Black Panther has been having one of the […]

How to Court Your Client 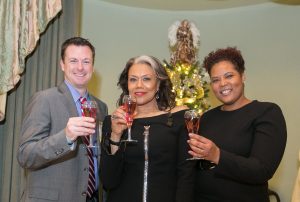 February is not just a time when we acknowledge and celebrate our Black heroes and sheroes, but it is also […]

Black History Month in the World of Marketing Communications | The Surge of Black Creativity, Education and Entrepreneurship 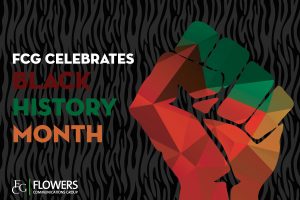 When I was growing up, Black History Month (BHM) meant that I could look forward to an elementary school […]

#TimesUp: Multicultural Consumers Matter and We Are Speaking Up 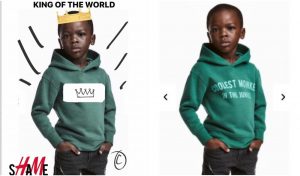 “The ultimate measure of a man is not where he stands in moments of comfort and convenience, but where he […]