5 Reasons Why the “Straight Outta” Campaign was Promotional Genius

This past week, social media timelines were filled with “Straight Outta” posts, created by the Straight Outta Somewhere generator. The campaign was launched in support of the highly anticipated movie, Straight Outta Compton, based on the story of the pioneering hip-hop group, N.W.A.

The campaign lets fans represent where they’re from with an easy to use content generator, customized by adding a photo and the city they’re from, and then download the image to share on their social media channels. Consumers quickly flooded the website to create their personal image, generating over 143,000 posts using #StraightOutta.

The generator was a huge success. Here are five reasons why the social media campaign worked so well to engage consumers: 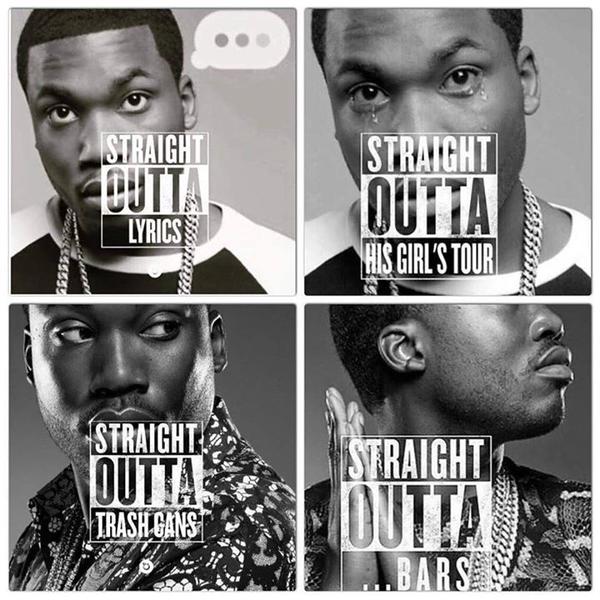 This campaign is a perfect example of when going viral, goes right. “Straight Outta” took over timelines for the entire week and weekend. Some posts were even picked up by media outlets. Most importantly, this was a genius promotional campaign, to continue to build excitement and energy around the film a week prior to its release. Straight Outta Compton premieres August 14th.

C. Nicole Pierce is a senior account executive at FCG.